Know the story
of Úbeda and Baeza

The cities of Úbeda and Baeza not only share the title of World Heritage Site, recognized by UNESCO on July 3, 2003, but also share a unique historical, cultural and artistic legacy throughout Spain.

It will be during the sixteenth century when these two cities live their time of maximum splendor due to their excellent communications network, their extensive jurisdiction and their privileged geographical location, but above all, the presence of an increasingly strong nobility and the establishment of the power of the Church.

Names such as Francisco de los Cobos (secretary of Carlos V), Juan Vázquez de Molina or Diego de los Cobos, as well as the Benavides or Carjavales family would take Úbeda and Baeza to the highest spheres of the social and political panorama of the time. It was then, when the main buildings of which these two cities boast were erected: Renaissance palaces and churches, University, Cathedral, Seminary, etc. These were made by great artists of the time such as Siloé, Vandelvira or Berruguete.

Not only did the Renaissance make its mark on Úbeda and Baeza, but other earlier cultures such as the Jews, the Romans and the Arabs also shaped its essence. Good examples of this, preserved to this day, are the Jewish Quarter of Úbeda, the narrow and cobbled streets, the remains of the wall, where the Puerta de Úbeda and the Torre de los Aliatares in Baeza stand out, among others, and the Puerta de Granada and the Puerta del Losal in Úbeda. 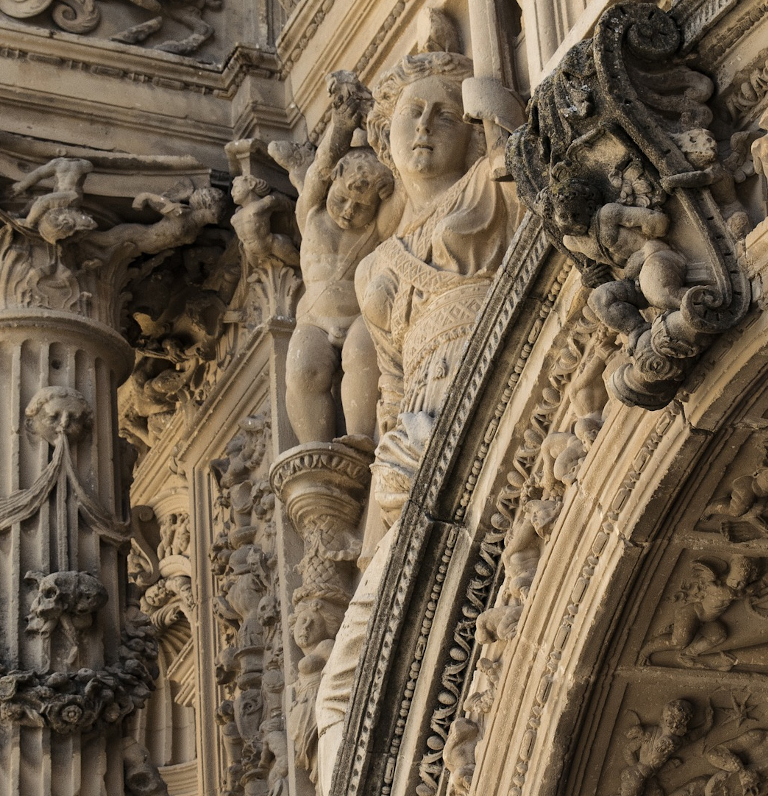 Get to know Úbeda

The first settlements that existed in Úbeda date back to prehistory, when during the cultures of the Copper and Bronze Age – III and II millennium BC – different communities inhabited the place that today occupies the Alcázar neighborhood. It is known that these towns were dedicated to livestock and agriculture due to the multiple remains that have been found: ceramic vessels, punches, sickles, etc. 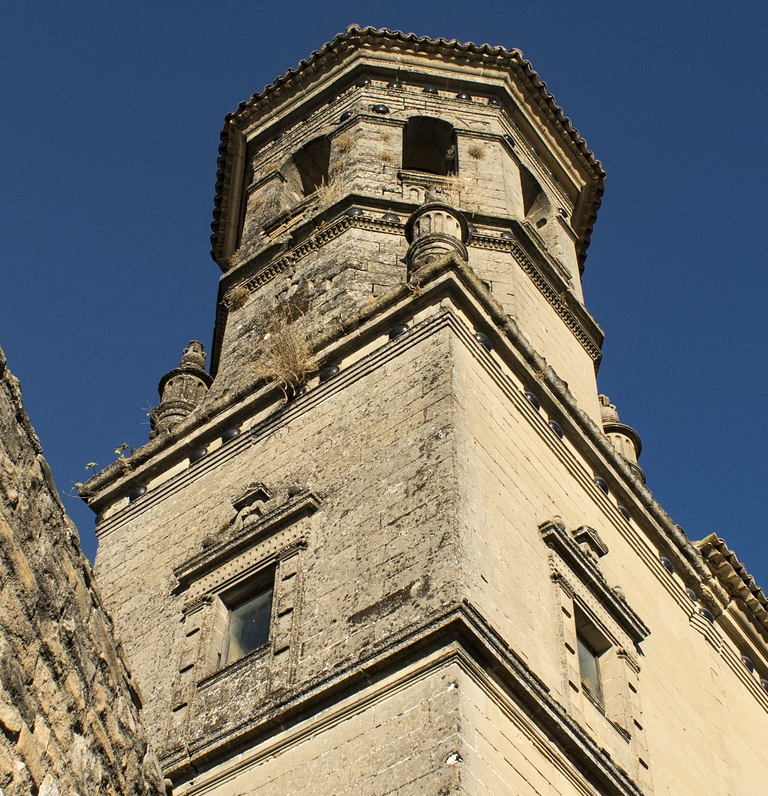 Get to know Baeza

The first settlers who settled in Baeza did so during the 5th millennium BC. and in the first half of IV. Its existence was based on hunting and gathering. During the 4th millennium BC It is the Neolithic communities that live in small seasonal settlements in the open air. The latter are the ones that introduced agricultural activity in the area, accompanied by important technological advances such as ceramics and stone polishing. 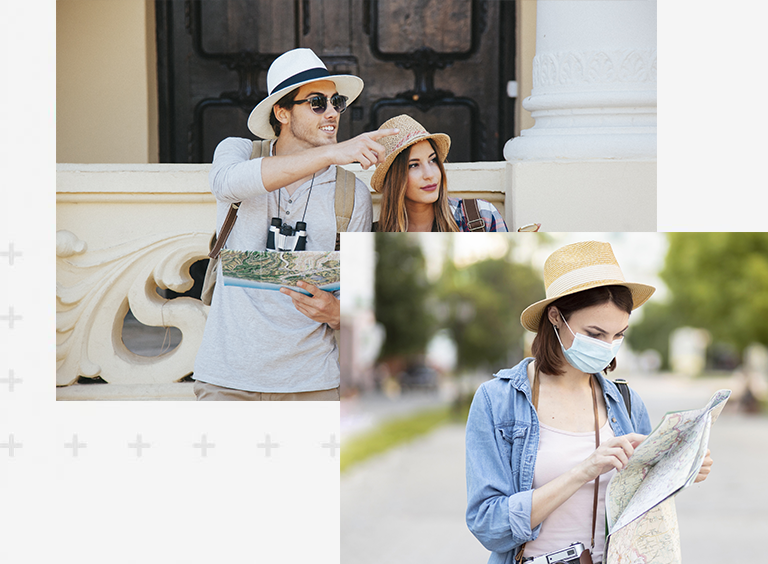