The Palacio De Los Salcedo Hotel is located in the historic center of the World Heritage city.

The hotel is located in a 16th century Gothic-Renaissance building, one of the most important and emblematic buildings in the city.

A welcoming and close spirit in the current city center, which has also wanted to move to the interior spheres of this building. In this rehabilitation and adaptation, a renovation project was undertaken aimed at achieving a comfortable and comfortable space. The result is a harmonious and enveloping set with a marked line of continuity in all the rooms, but which at the same time has known how to respect the personality of each environment, giving the spaces a touch of distinction and originality.

The rooms are equipped with period furniture and restored. Its comfort and equipment will make you enjoy a “Kings Rest”.

It offers Restaurant and Cafeteria service, as well as free Wi-Fi. 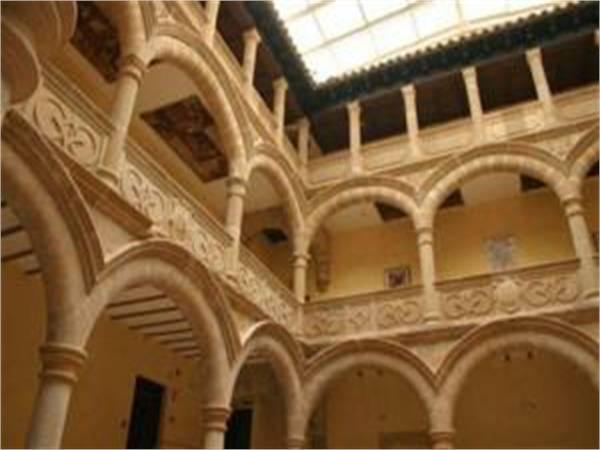 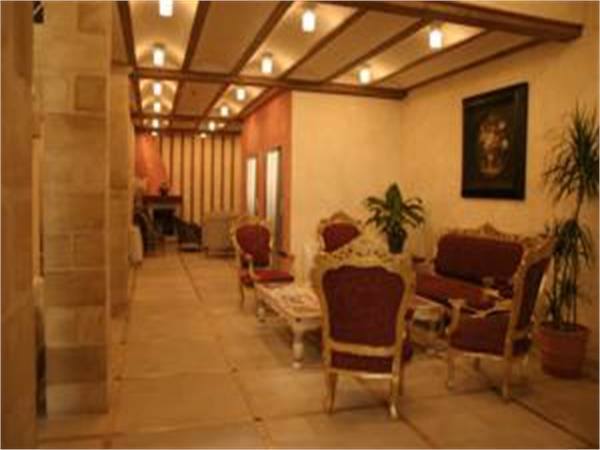 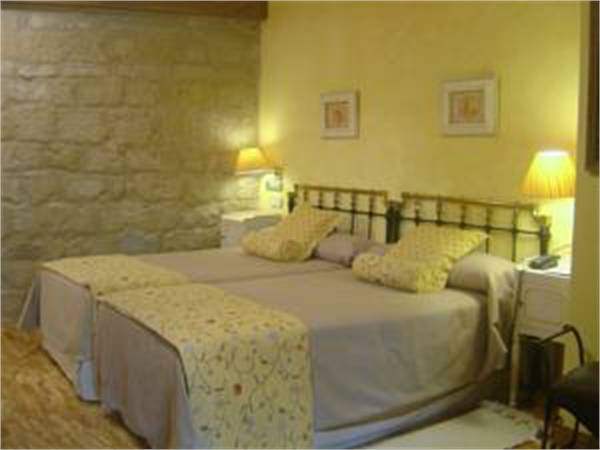 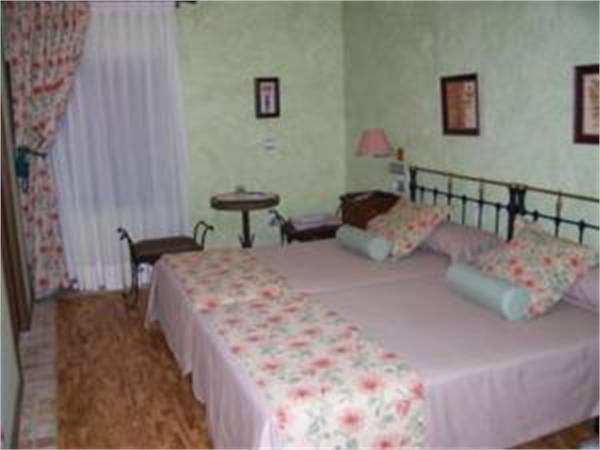 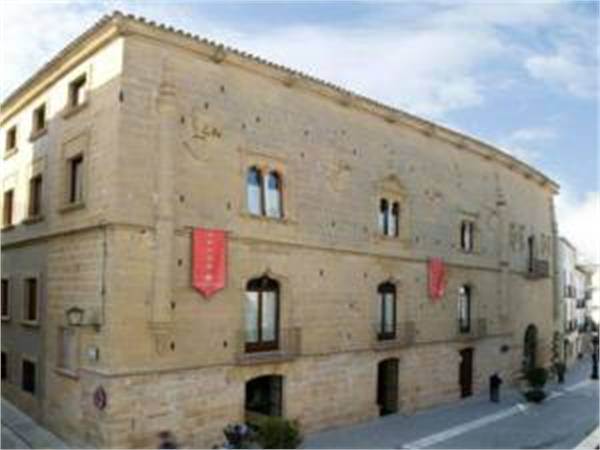