The Baeza Abacería is one of the most historic establishments in Baeza. Nestled in its historical and commercial center, it opened its doors for the first time in 1935 and since then it has not stopped developing its commercial activity always linked to the world of oil. After several renovations and three generations of merchants, the current configuration of the Abacería responds to a modern aesthetic trade where “our oil” and its different culinary, cosmetic and artistic applications take center stage.

La Abacería is a themed shop about olive oil. On its shelves we can find a wide selection of the best oils from Baeza and the province of Jaén, as well as patés, jams, honeys and liqueurs. We also have cosmetics made from olive oil such as soaps, moisturizers, hand creams, etc.

In the Abacería, in addition to commercial work, a pedagogical, promotional, informative and advisory work is carried out about the world of oil whose objective is to enhance the value of our main economic asset. 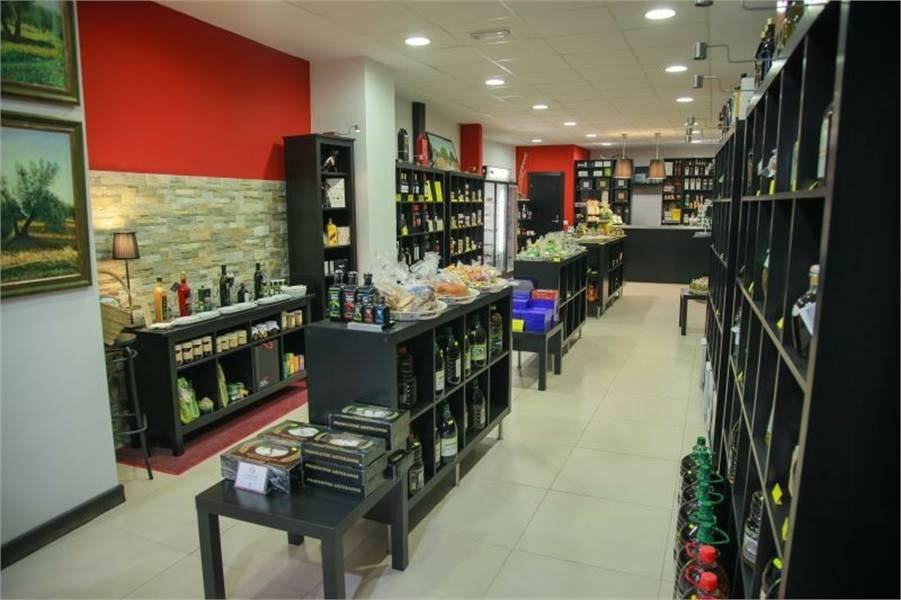 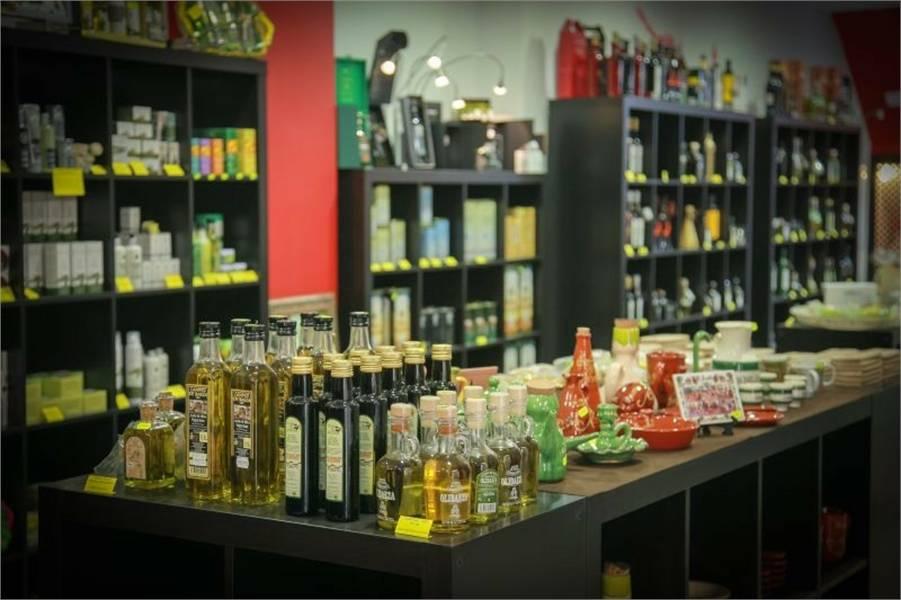