SEMER Turismo y Cultura is a provincial company dedicated to tourism management and services in the province of Jaén.
We carry out guided tours in Spanish and other languages ??in various places in the province, highlighting above all its specialization in Úbeda and Baeza, Jaén capital, Cazorla, Journey to the Time of the Iberians, Route of the Castles and the Battles, Sabiote and some geographical points plus.
For this we have a team of professional guides specialized in the entire heritage of the Province.
SEMER Turismo y Cultura also manages monuments such as the emblematic Palacio Vela de los Cobos de Úbeda, the last of the great palaces of the 16th century that continues to fulfill its original function, and also the Museum of the Battle of the Navas de Tolosa located in the town from Santa Elena, very close to Despeñaperros.
In addition, SEMER Turismo y Cultura creates, organizes and collaborates in different large cultural and animation events that have already been established, such as the “Ciudad de Úbeda” International Historical Novel Contest, Cinefan Festival and the Úbeda European Comic Festival, among others. It is one of its facets in constant development, contributing to the provincial cultural activity in order to promote and de-seasonalize tourism in Jaén. 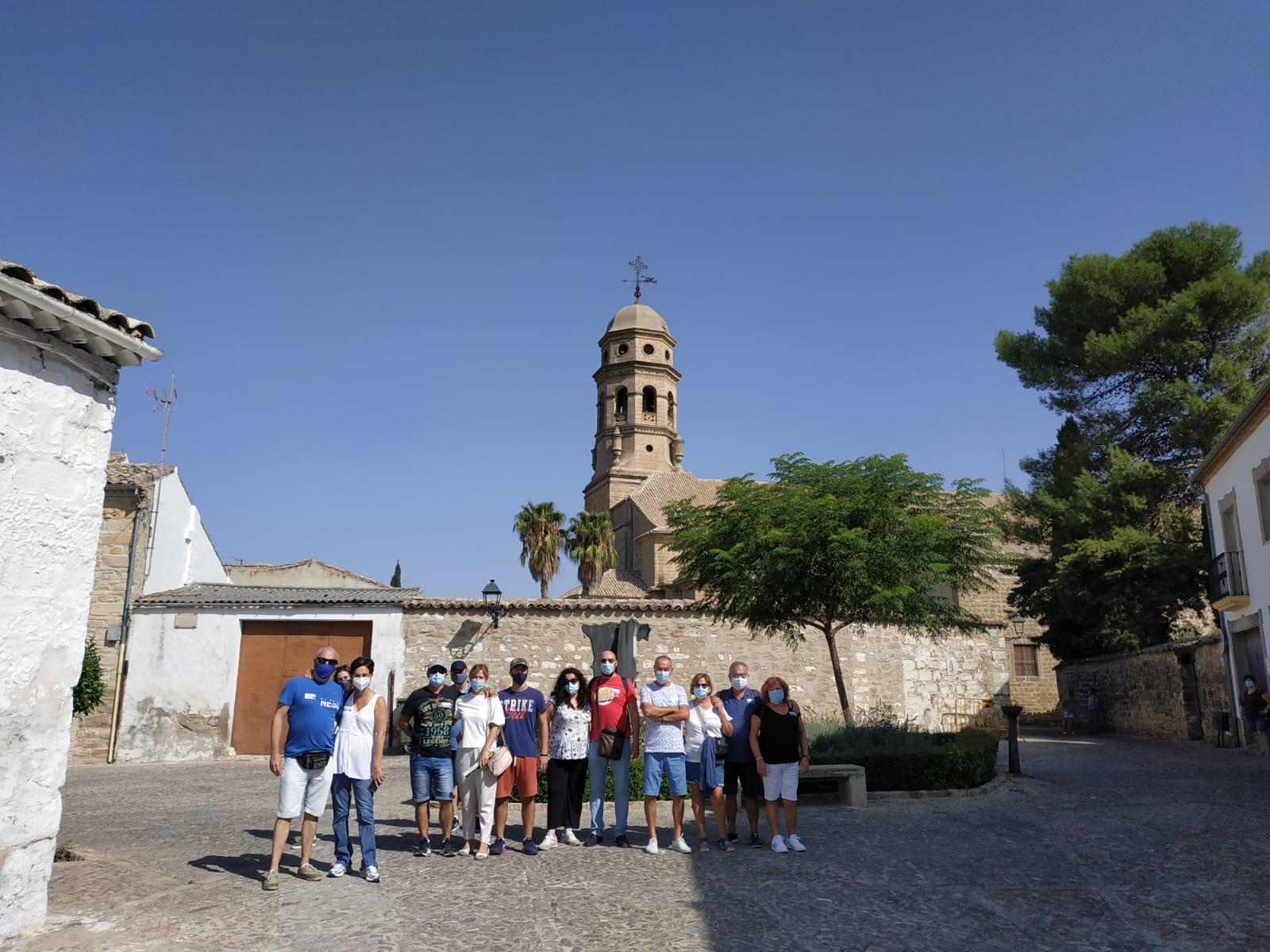 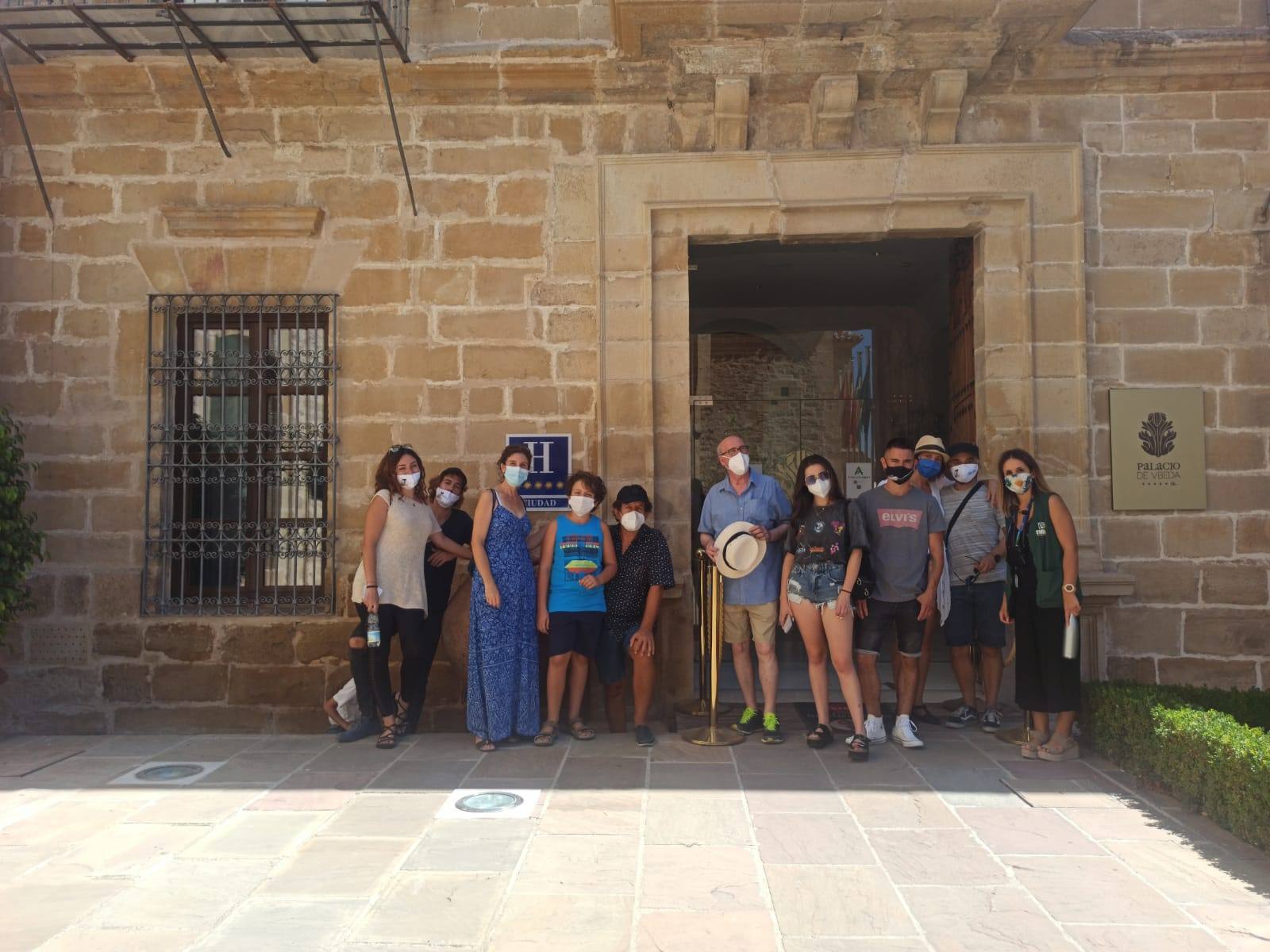 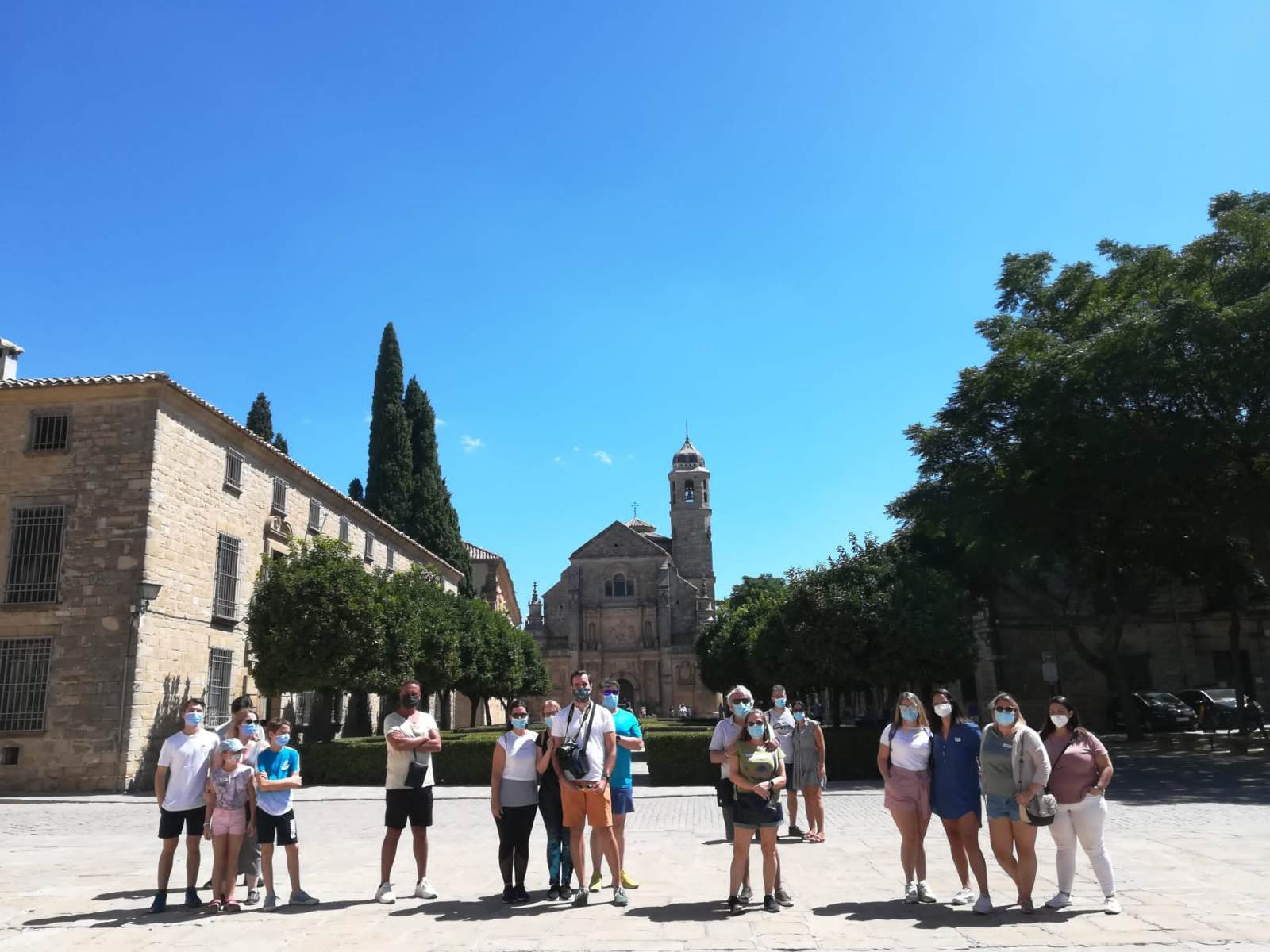 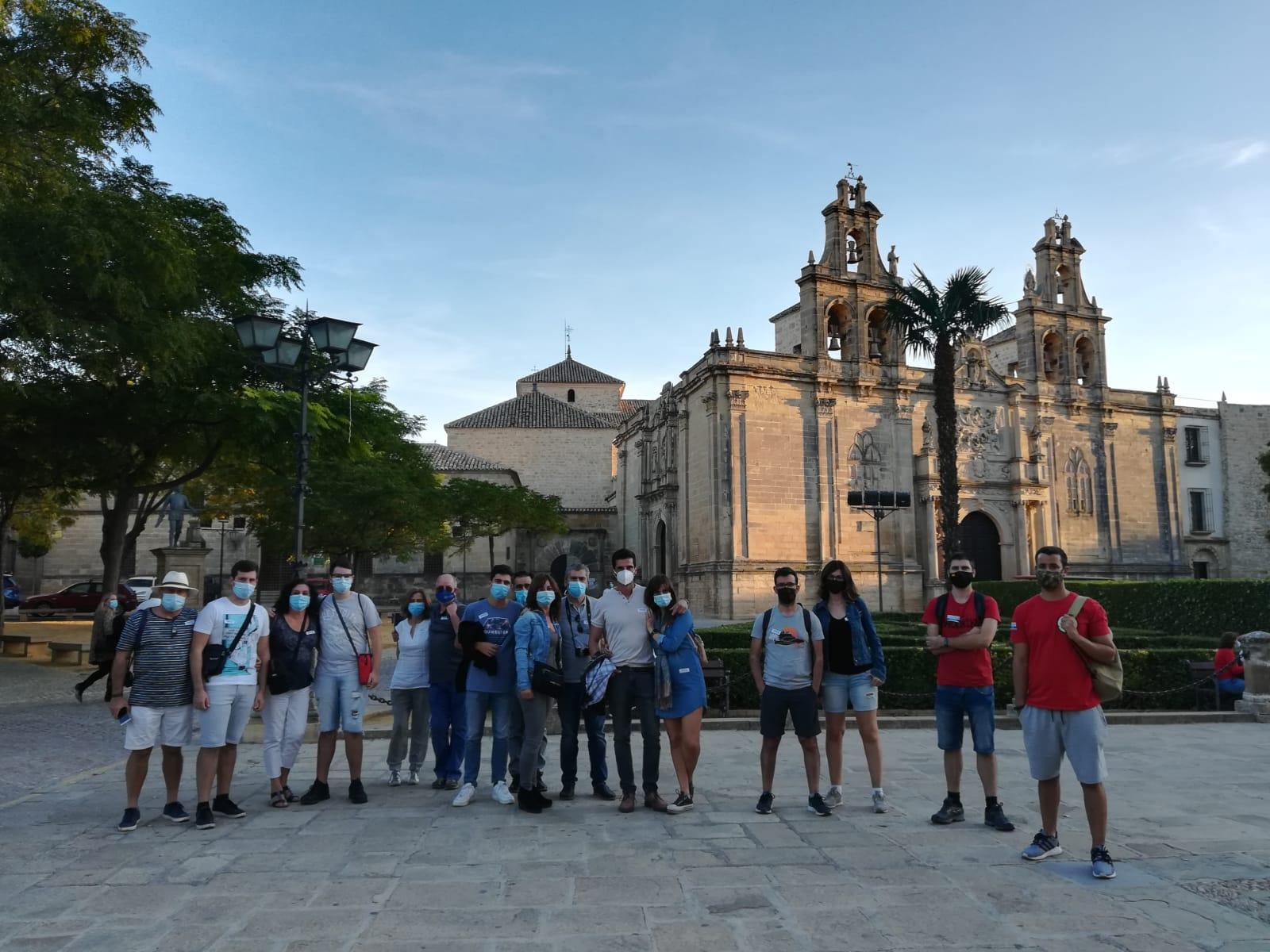 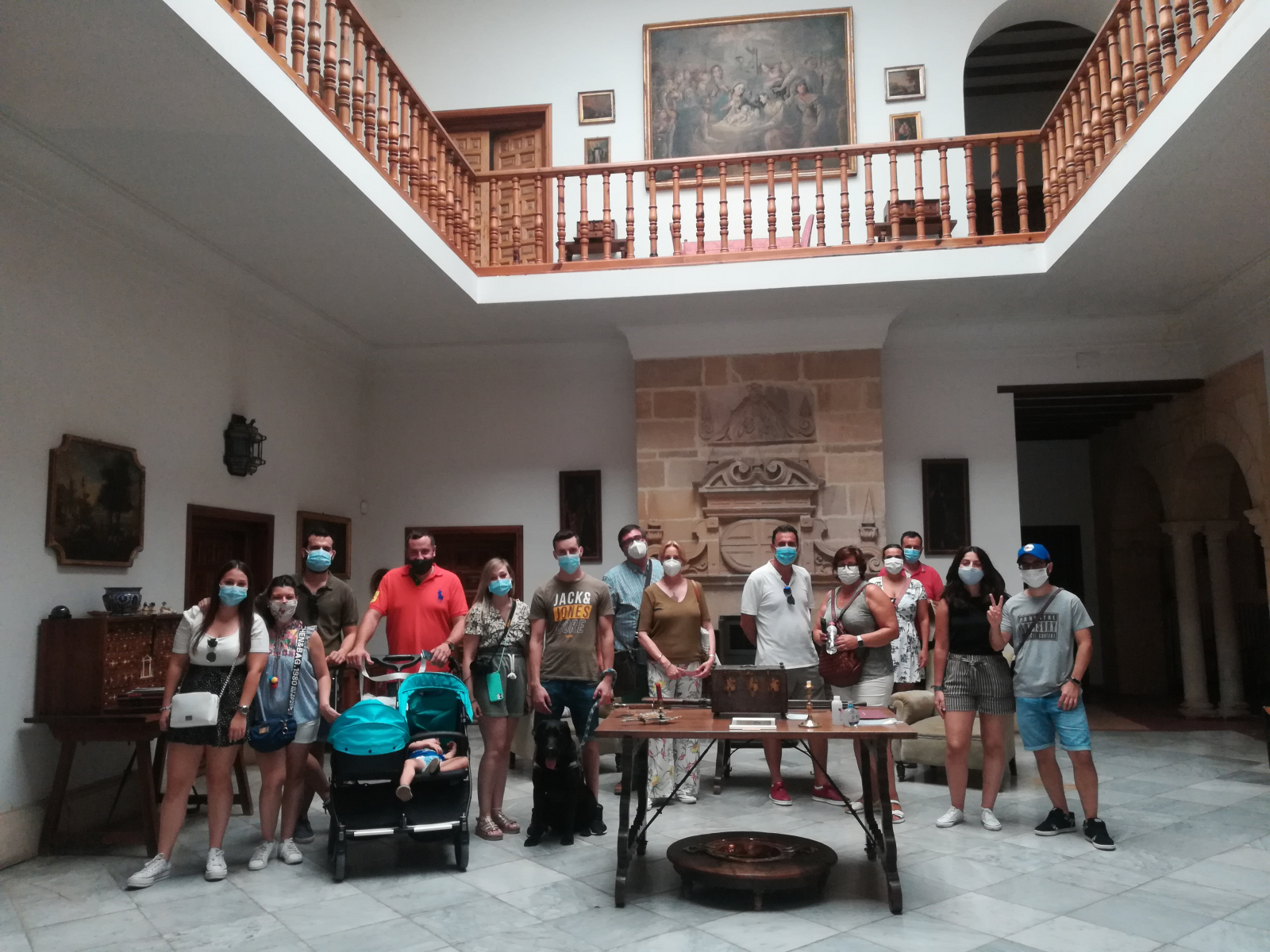